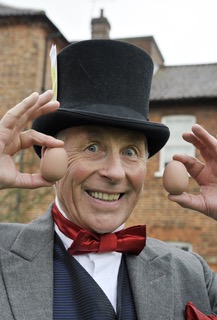 I have had a life-long interest in the theatre and performing, especially the musical theatre, both as an amateur and semi-professional performer and as a producer and director.

After retirement from a professional career in financial management that took me to over thirty countries, I have been able to devote much of my leisure time to my musical and entertainment interests. This has encompassed producing music festivals, directing and participating in various forms of musical and dramatic entertainment and studying the lives and work of the prominent musical theatre contributors to the 20th century musical theatre, and in particular those contributors to what is known as The Great American Songbook. 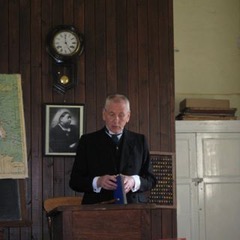 My talks are designed both to entertain and inform and as well as exploring the music, I like to investigate the lives and human stories behind the great musical theatre exponents.

I like to think of my talks as theatrical productions in themselves. Each talk is illustrated with slides and pictures and some music where applicable. 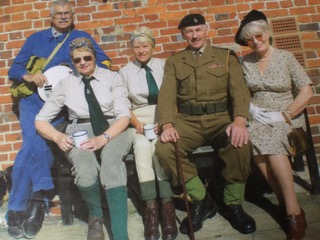 I am also a keen walker and have successfully completed the four-day Nijmegen Marches in Holland sixteen times.